In 2008 Greg McIntyre retired after 40 years of reporting and editing at The Kamloops Sentinel, The Prince George Citizen, The Lethbridge and Calgary Heralds, and The Vancouver Province newspapers.

He is now in his 70s and lives in Langley, BC. He’s finally had time to get into his darkroom to print up 100 of his favourite pictures. On Saturday August 10, 2013, we put them on display and had a party.

Thanks to everyone who joined in and made it such a great day! 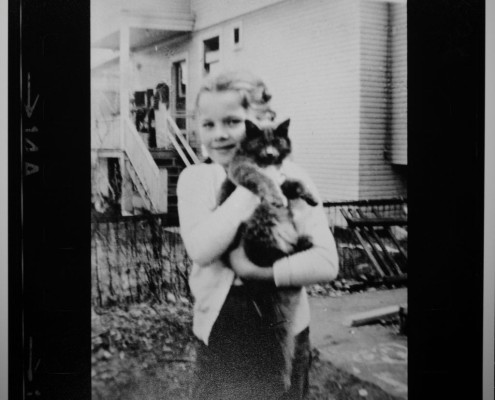 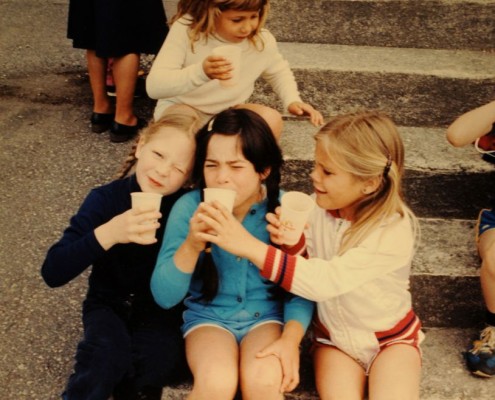 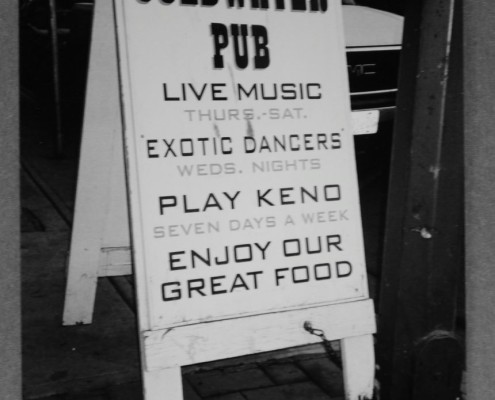 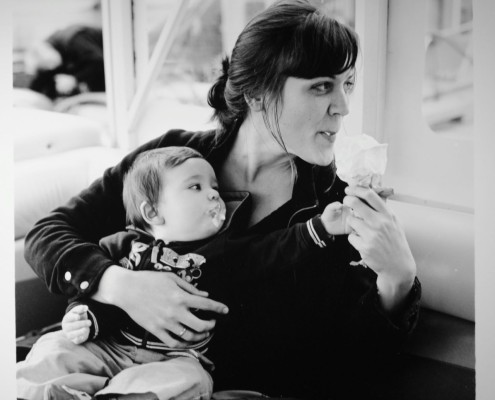 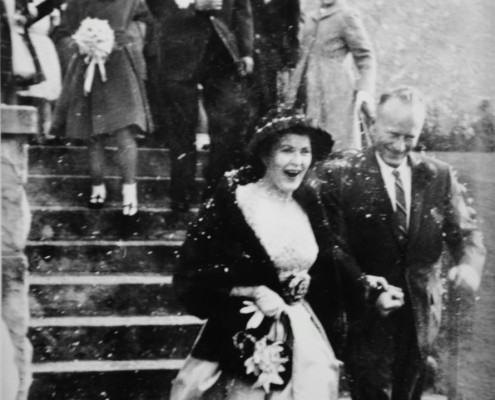 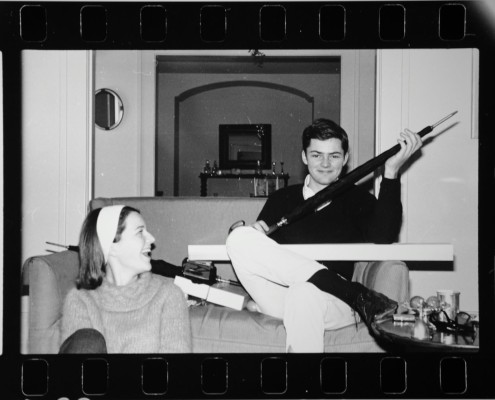 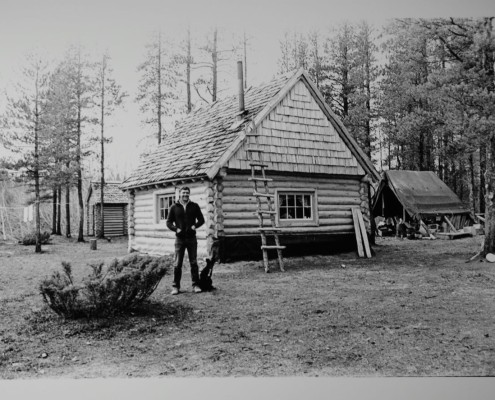 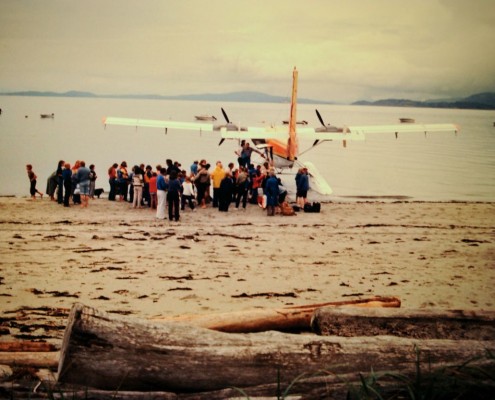 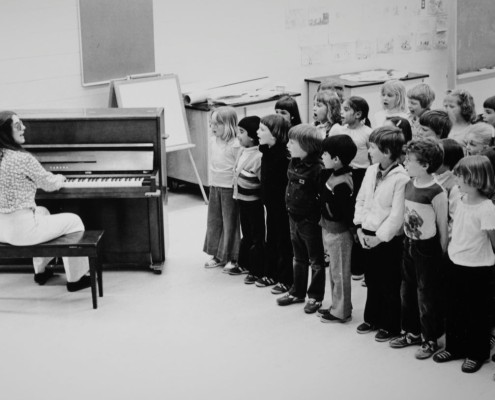 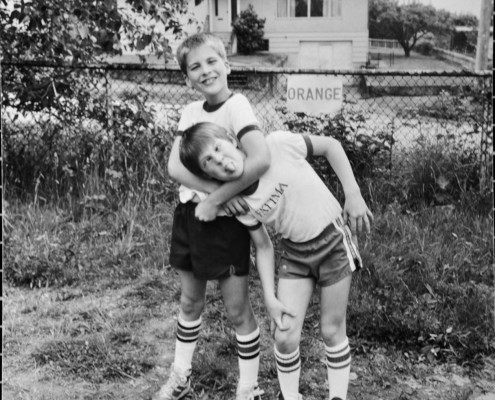 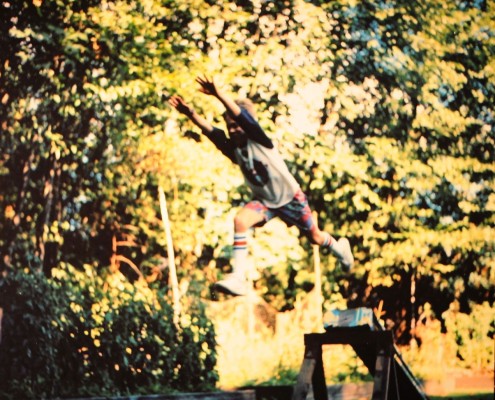 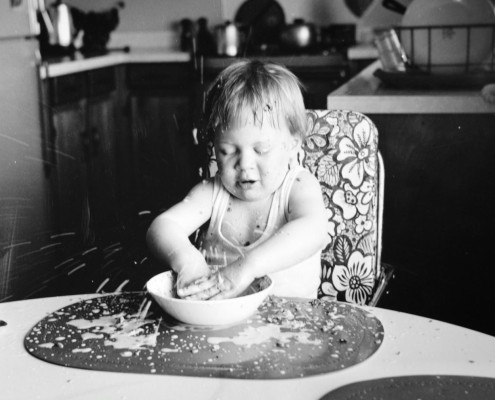 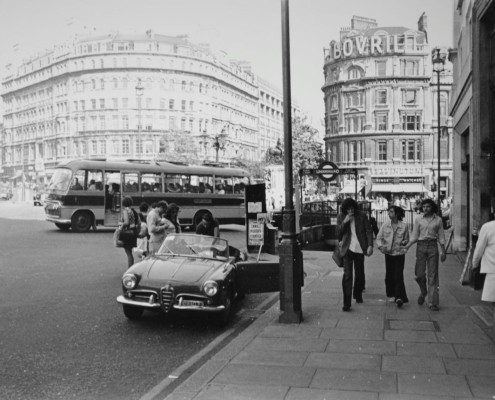 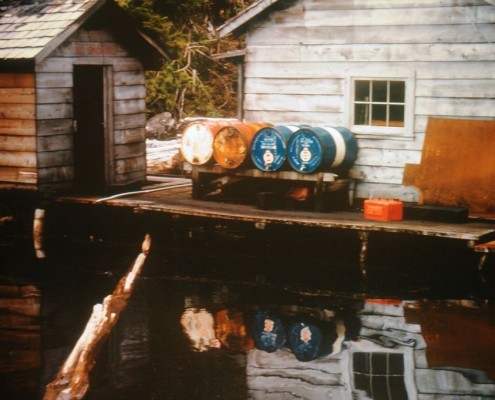 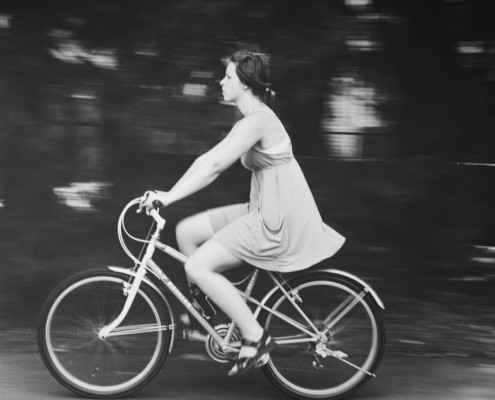 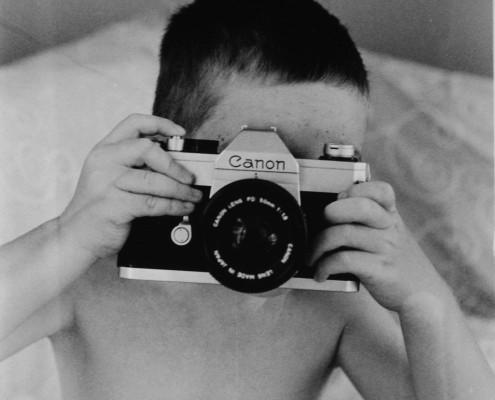 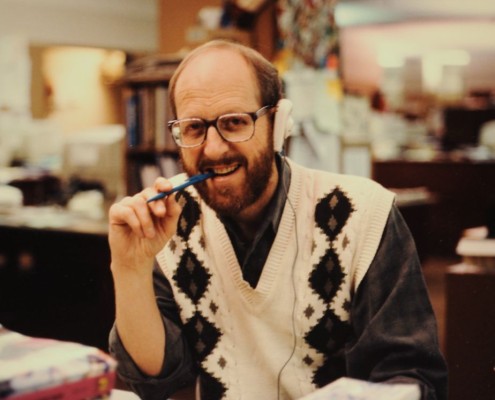 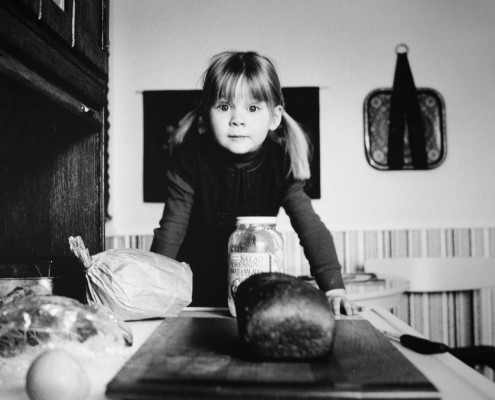 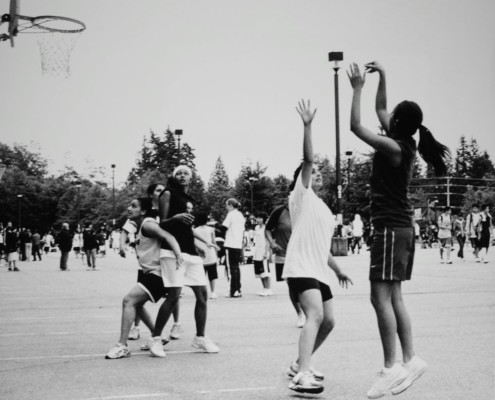 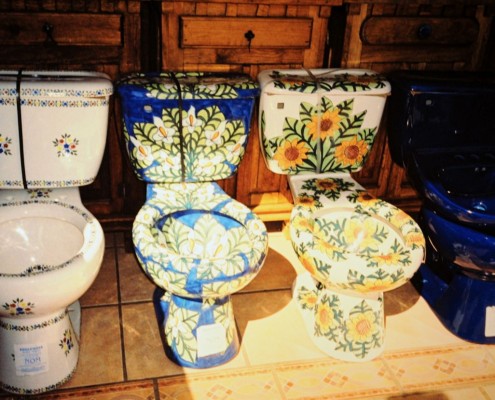