You are here: Home1 / PhotoShow News2 / The new website

This is a blog to launch Greg’s new website.

The old website was to announce his photo show, on the occasion of his 70th birthday, and there were guests and cake and stuff like that.

That’s over now, so this website includes all the pictures from the show, so everyone can look at them. Plus it’ll be for whatever else he wants to put here. He’s been told to only post interesting things. No copying pictures and articles from magazines or droning on about things that nobody knows or cares about.

He promised. So we’ll see how he does.

This first post-photo-show blog is about photography, so if that’s not your thing, I’m sure you’ll have better things to do.

It’s about transferring the 100-plus prints from the show to a website on the Internet (www.gregspictures.ca). And a bit about film versus digital.

Greg had a black and white film darkroom so he made the BW prints in his darkroom and took his colour negatives to a store to get the colour prints.

The 150 or so pictures in the show were various shapes and sizes and were hung with little clips and pins to the walls of a rented auditorium in the basement of the downtown branch of the Vancouver public library.

It was just a one-day show. Lots of people came but the pictures were not carefully framed and presented as they would be in a real art gallery.

In fact the team that mounted the show early on that Saturday morning got a little lazy and didn’t even post the titles of the pictures with the prints. But there were no regrets. A good time seemed to have been had by all.

It had taken him a year to make the 100-plus prints and some time and money to create the event, so he packed the photos away and gave a big sigh of relief that his first and only show was a success.

The show was in August – when his daughter Emily and her husband and their young son could be there from Portugal – and it was winter before he was ready to copy all the prints with a digital camera and post them on the website.

Being a serious camera nut, Greg thought he had all the equipment he’d need to turn the prints into digital images for the website.

Little did he know …

He waited until the next summer when the weather was nice and he could use outdoor light for the copying job.

With his digital camera on a tripod, he pinned the first picture on the wall outside his house and took a few snaps.

He tried changing the exposure and photographing prints of different sizes.

The outdoor light was uneven from one side of the print to the other. You need even illumination for copying.

Some prints moved slightly every time the breeze blew and were blurry.

And each picture, as in a real scene in nature, had different amounts of light and dark content and so needed a different exposure setting.

Greg packed all the prints away again and came up with a new plan.

He bought lights for the copystand he’d owned for years but had never used. And he went indoors and found a place at the kitchen table to set up again.

After some experimenting he settled on a routine using the automatic multiple exposure setting on his camera that would take five snaps of the each print, the first at the theoretical correct exposure, then two darker and two lighter.

Even at that, the odd very light or very dark print required shifting the whole five exposures up or down the brightness scale to capture one frame at just the right exposure.

Finally he had the whole show in his computer. His daughter Sara tweaked all the images and posted them online.

He’d joined the digital age. But not willingly.

The photos, from 4 by 6 inch prints to 16 by 20, are now all the same size as a computer screen. And you can’t hold them and pass them around and look at them in different light.

But anybody anywhere in the world with a computer can look at them. And whenever they want to.

That’s the trade-off. And the new reality.

Film died in 2003-04 with the arrival of the Canon Digital Rebel single lens reflex camera. Canon got out ahead of the field with a serious digital camera that a lot of people could finally afford.

Those who took 35 millimetre colour slides loved the new medium. You now had perfectly accurate colour reproduction. You didn’t have to choose between Fuji and Kodak, or daylight and indoor film. All those adjustments can be had with the menus and buttons in your digital camera.

Instead of loading slides into the carrier of a slide projector, your pictures now flow smoothly into a power point presentation, complete with graphics and sound.

If a picture would look better in monochrone, simply convert it from colour to black and white in your camera or computer.

People of Greg’s generation still get a little emotional about the good old days of film, which hasn’t gone away but has become a bit of a niche market, like vinyl records and antique cars. 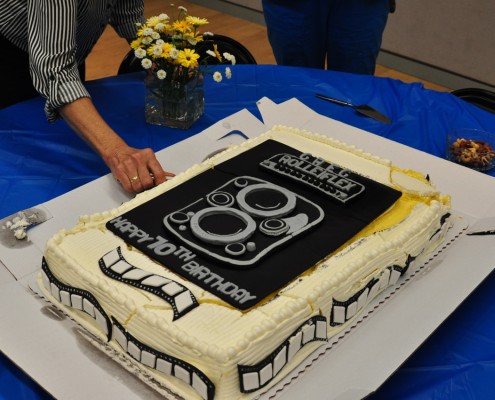 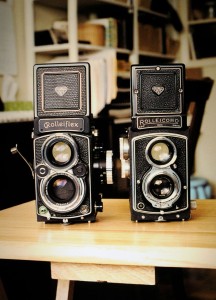 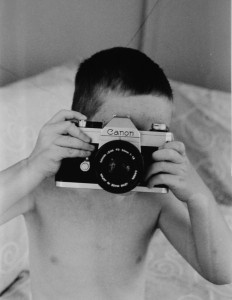 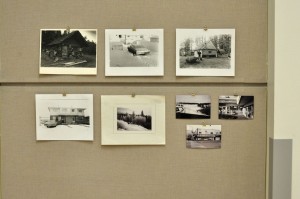 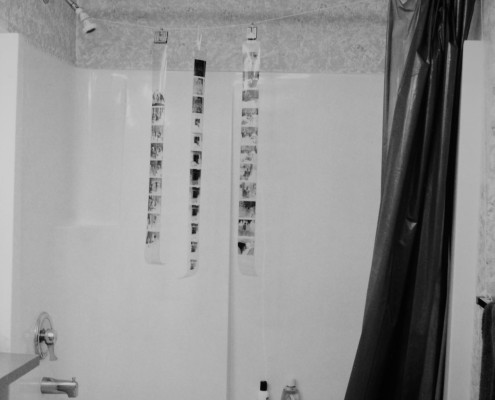